Well done to the Netball teams

Latest news and results on year 11 and year 9 Netball.

A huge well done to the Y11 netball team who despite being 10 -7 up at half time, finished with a loss of 13-15 against Luckley School on Tuesday. GCSE PE student, Nellie Cooke, earned herself player of the match, despite never having played centre before. A special thank you though goes out to Jenna Lathrop and Chloe Fidler in year 10 who stepped in at last minute to play for the year 11 team. Their excellent shooting was very much appreciated and was what nearly won us the game.

The year 9 team unfortunately also lost to a very strong Luckley team. Nonetheless, they never gave up and showed fantastic resilience, especially in the 2nd half when they had no subs and were by this point, exhausted. Players of the match were awarded to Paige Hopkins (WD) and Ellouise Gibbs (GA). 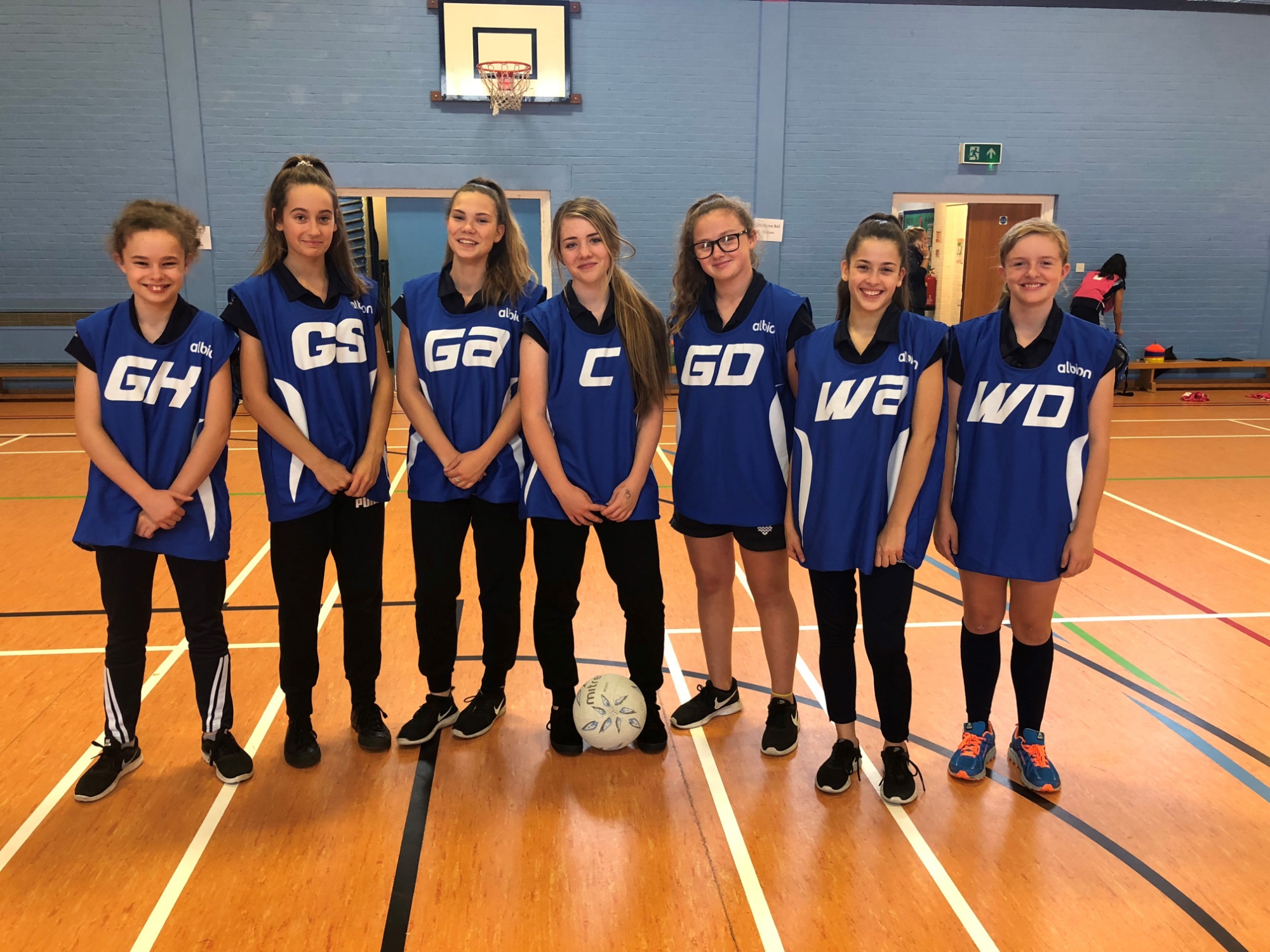